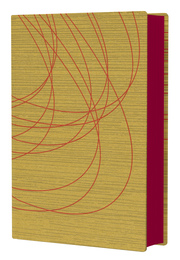 The late Renaissance sculptor Leone Leoni (1509-1590) came from modest beginnings, but died as a nobleman and knight. His remarkable leap in status from his humble birth to a stonemason's family, to his time as a galley slave, to living as a nobleman and courtier in Milan provide a specific case study of an artist's struggle and triumph over existing social structures that marginalized the Renaissance artist. Based on a wealth of discoveries in archival documents, correspondence, and contemporary literature, the author examines the strategies Leoni employed to achieve his high social position, such as the friendships he formed, the type of education he sought out, the artistic imagery he employed, and the aristocratic trappings he donned. Leoni's multiple roles (imperial sculptor, aristocrat, man of erudition, and criminal), the visual manifestations of these roles in his house, collection, and tomb, the form and meaning of the artistic commissions he undertook, and the particular successes he enjoyed are here situated within the complex political, social and economic contexts of northern Italy and the Spanish court in the sixteenth century. 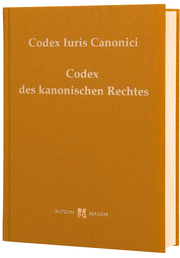 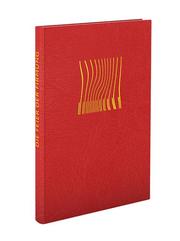 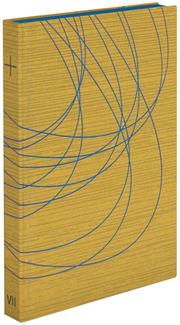 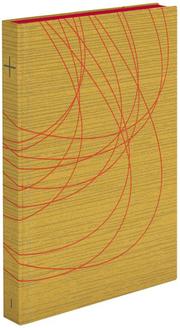 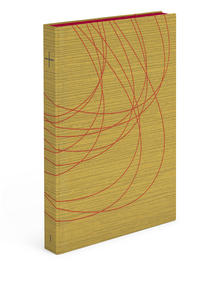 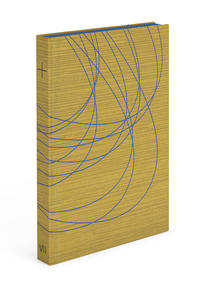 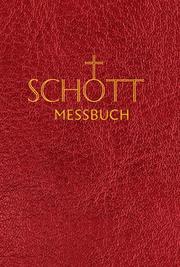 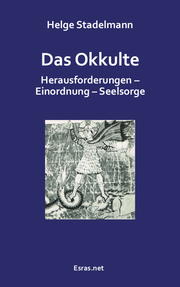 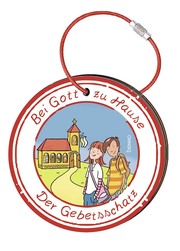 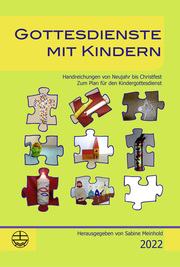 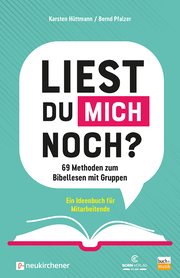